Who Is Greg Siewers?

Greg is well known as a pro paintball veteran, mentor and all around top level professional athlete. 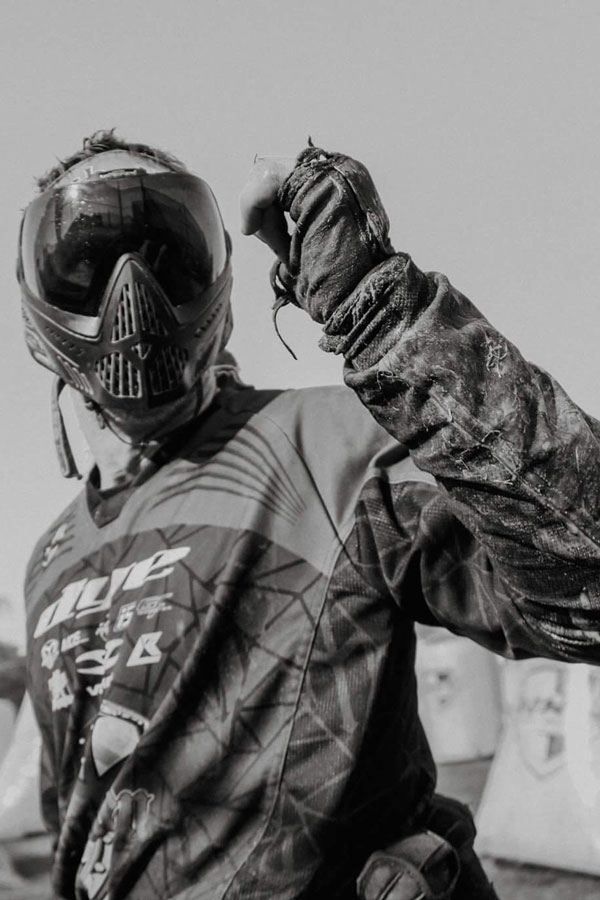 First introduced to the sport at age nine and instantly addicted to the adrenaline rush, he spent every free moment honing his skills on the field until it all paid off. Shortly after his sixteenth birthday, he joined his first pro team.

Greg’s professional paintball career has allowed him to travel the globe and compete with every top athlete the sport has to offer. He has played on over 10 pro teams across multiple paintball leagues while claiming many of the most prestigious titles and awards.

The paintball world has created a monster that has no intention of slowing down anytime soon. Greg currently plays for Los Angeles Infamous and is always hungry for the next challenge.

Greg is also a certified personal trainer with a B.A. in food and nutrition.

Staying in the peak physical condition that’s required to compete at the professional level is a neverending journey, but he loves it.

That’s exactly why Greg spends his time off the field helping people reach their wellness goals with his fitness company, MAP Training. 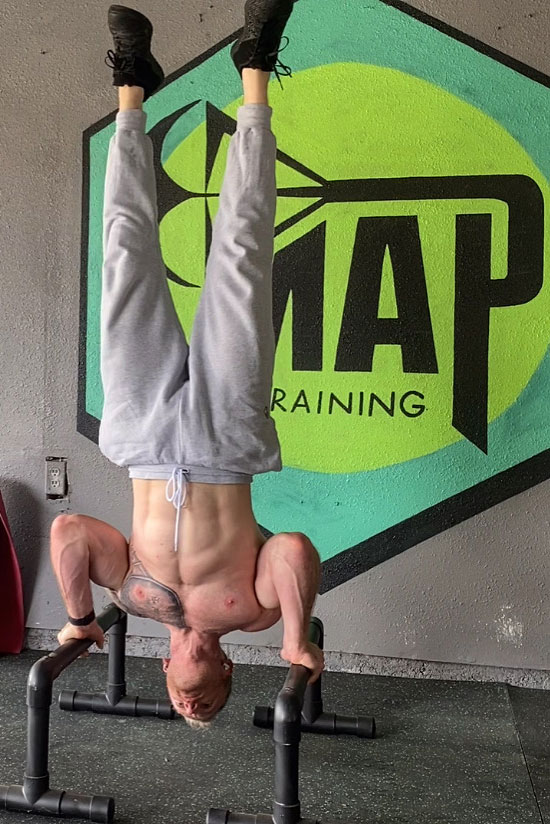 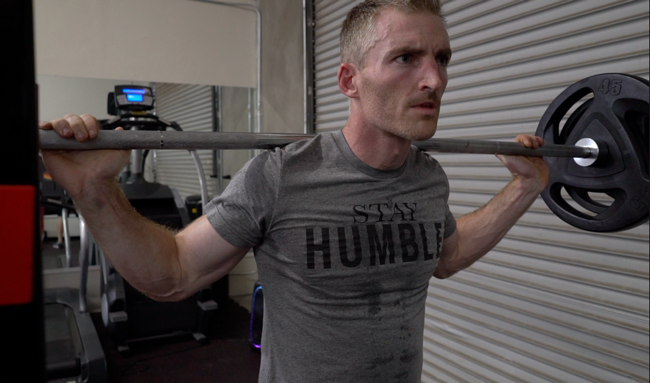 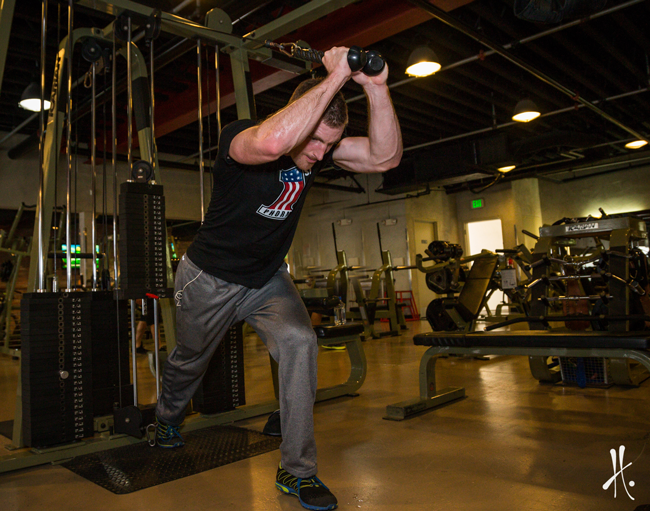 Even after competing in every continent on the planet and bringing home numerous world championship titles, Greg has always managed to stay grounded.

He is approachable and friendly with a well deserved reputation of being a solid mentor for the younger players.

His genuine passion for training the next generation of athletes along with his speed, agility & stamina training regiments makes him a highly sought after mentor. 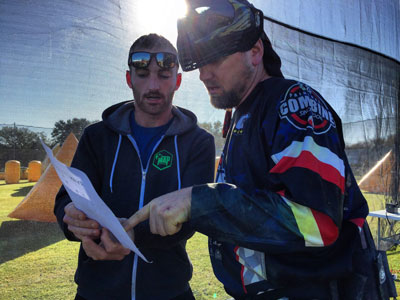 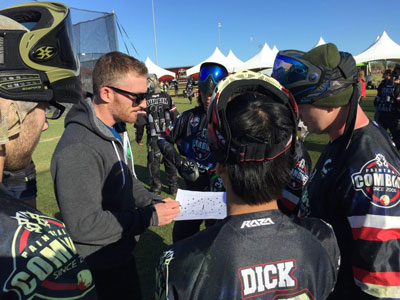 Connect with Greg on These Platforms